General Assembly of GNTH. New board with participation of the Tobacco Control Unit of the ICO

General Assembly of GNTH. New board with participation of the Tobacco Control Unit of the ICO
jaldazabal 0 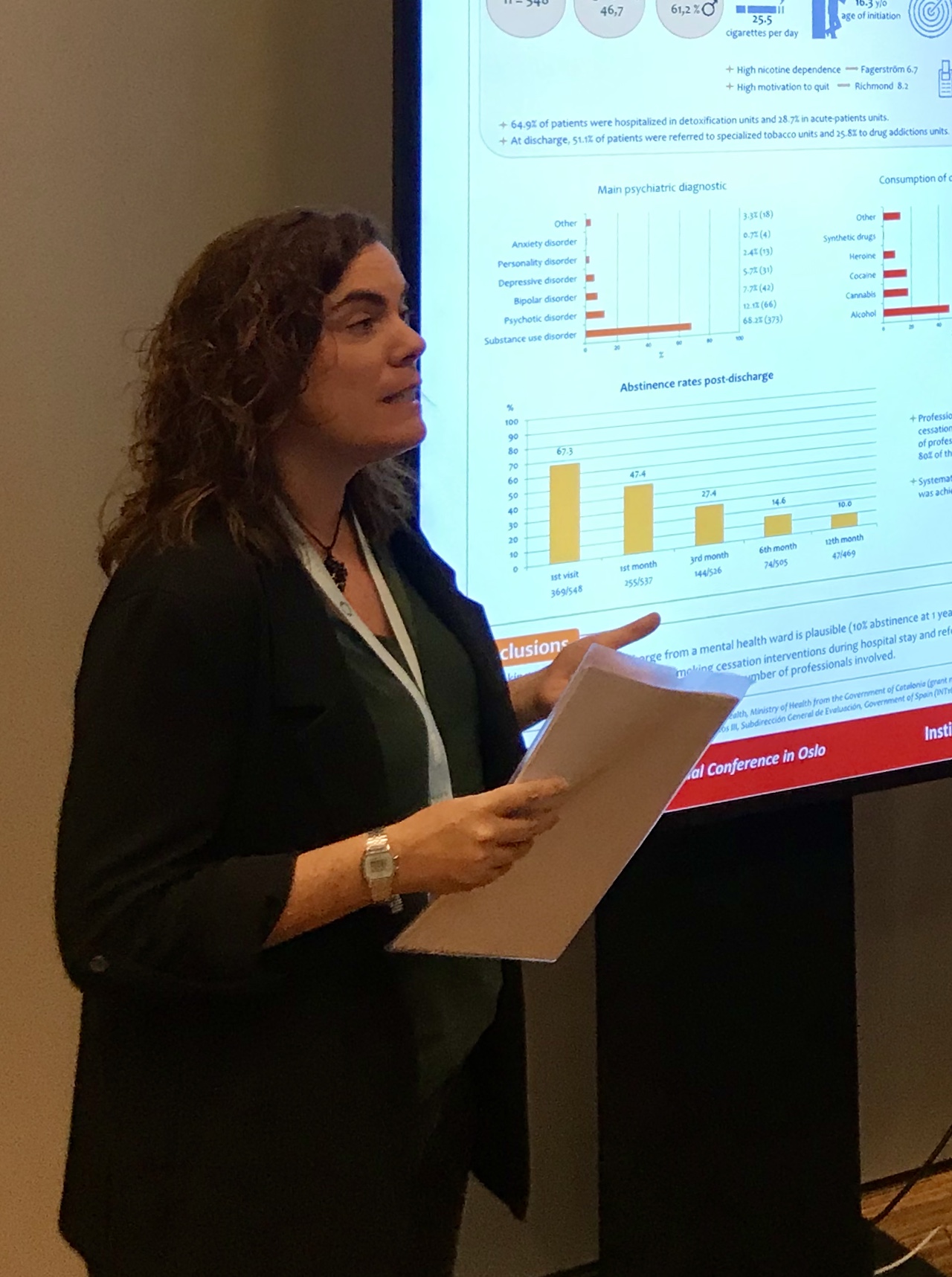 On October 23rd, the General Assembly of the Global Network for Tobacco Free Healthcare Services (GNTH) was held, which included 25 representatives from 19 members of this Network.

As a representative of the Catalan Network of Smoke-Free Hospitals, Laura Antón, psychologist at the Tobacco Control Unit (ICO) and technical coordinator of the Catalan Network of Smoke-Free Hospitals attended. Laura Antón was chosen to assume the Vice presidency of the Board for the next two years. This new situation occurs after two years in the Board as Treasurer of the Network. During these two years, Laura Antón has actively participated in the development of the strategic plan and in the dissemination activities of the Global Network. Historically, this Network is closely linked to the Catalan Network since we were the driving force behind its globalization during the five years in which its coordination was carried out from the ICO.

The Global Network is an independent, non-profit international association that was established to facilitate action against tobacco within health services. It started as a European funded project (European Network of Smokefree Healthcare Services – ENSH in 1999) and since 2009 it has expanded to involve health services worldwide.

The mission of the Global Network is to defend, recruit and allow health and professional services around the world to implement and maintain effective tobacco control and tobacco cessation policies in accordance with the WHO Framework Convention on Tobacco Control.

The Global Network represents the health services that commit to implement free tobacco policies with the aim of providing safe and quality tobacco care for all users of the service, every time and everywhere.

For this period, the GNTH Board is represented by the following people / countries:

The coordination of the Network is carried out from the Australian Network (Barwon Health), by Rudi Gasser.

We will continue working locally and globally to get tobacco-free healthcare centers.