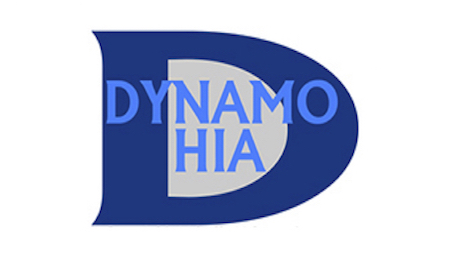 
Background
DYNAMO-HIA is a tool to quantify the health impact of policies influencing health determinants. The instrument, a dynamic model called DYNAMO-HIA, is adaptable to the health determinants and outcomes relevant for the policy in question), applicable throughout the European Union. This research line was initiated though the collaborative study entitled “Economics of smoking in Europe”, which investigated the association between tobacco prices and the prevalence of tobacco consumption. This work was further reinforced by the studies on the tobacco price elasticity related to tobacco taxes and price, which collected European individual and aggregated data as part of of the 7th Framework Programme project and another project about the economic impact of the tobacco control law in Spain.

Objective
The project aimed to contribute to informed policy making, both at EU-level and at national level, by providing an instrument that enables health experts to predict the magnitude of health consequences that result from changing health determinants, using generally available data.

Methodology
Dynamo-HIA tool aims to combine being a formal model, which is both realistic and simple, with being able to accommodate commonly available epidemiological data to ensure its broad applicability. To achieve this, a set of desirable characteristics and limitations of existing models was identified to evaluate and guide the development of the new tool. Seven institutions from five countries participated in the projects and constituted 11 working groups responsible for: a) the project coordination, evaluation and dissemination of results; b) the construction software, model specification and definition of scenarios; and c) specific health issues: smoking, overweight and obesity, alcohol, cardiovascular diseases and diabetes, and cancer. The responsibility of the working group on smoking was assigned to a member of the Unit, Dr. Esteve Fernández.