The main objectives of the Unit of Tobacco Control (Unitat de Control del Tabac in Catalan, UCT) are to further the current knowledge and evidence on determinants and approaches to prevent and control tobacco consumption, as well as tobacco smoke and e-cigarette aerosol exposure in the population. In order to achieve these objectives, the UCT develops research and evaluation, which includes projects such as: the impact of passive tobacco exposure in the population, the use of markers to measure tobacco smoke and electronic cigarettes aerosol in the environment or biomarkers in people, or the implementation and evaluation of interventions such as smoke-free homes. On the other hand, the UCT is also responsible for applied intervention projects such as the Catalan Smoke-Free Hospitals Network (XCHsF) and health promotion services such as the smoking cessation clinic, which offers support to quit smoking to both employees and patients from ICO-IDIBELL. 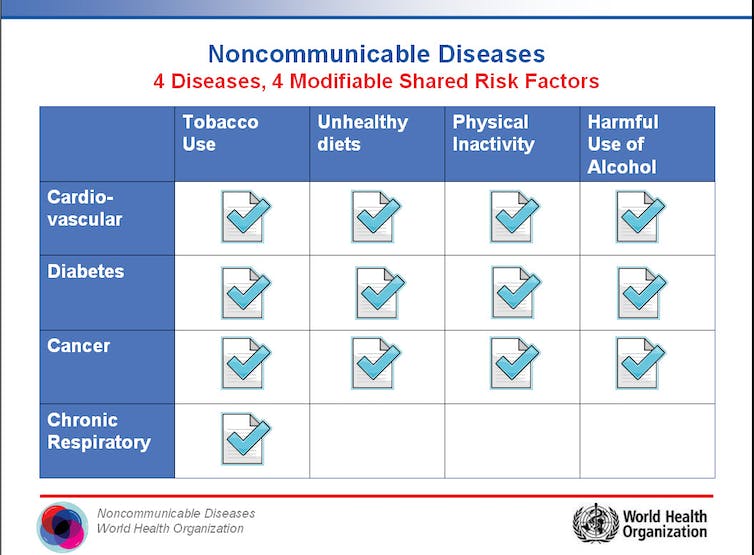 Tobacco control is one of the priority issues in Catalonia’s Health Plan, as well as in several directive plans (oncology and respiratory diseases) and the Strategic Plan for Research and Innovation in Health Strategic Plan (PERIS). It also appears on the World Health Organization’s (WHO) agenda as the preventable risk factor for four major groups of diseases: cancer, cardiovascular, respiratory, and diabetes. It is because of this that we want the projects developed at UCT to have an impact on tobacco prevention and control in our immediate environment (ICO) as well as on a national and International level.

The UCT currently maintains stable collaborations with national and international institutions and agencies, including the World Health Organization (WHO), which designated the UCT-ICO as a WHO Collaborating Centre for Tobacco Control.

The UCT’s research materializes through the Consolidated Research Group on Epidemiology, Prevention and Tobacco Control (2017SGR319) at the Bellvitge Biomedical Research Institute. This Group includes the UCT’s core research team and collaborators from the University of Alcalá, the Universitat Oberta de Catalunya and the Catalan Public Health Agency. In addition, the UCT constitutes the core of the CB19/06/00004 Group from the CIBER of Respiratory Diseases, which is funded by Instituto de Salud Carlos III. In this Group, in addition to the ICO-IDIBELL core of researchers, we also have colleagues from the University of Alcalá and La Princesa Hospital.

The origin of the UCT is the Tobacco Research Group led by Dr. Esteve Fernández, which was set up in 2000 as part of the ICO’s Cancer Prevention and Control Program (PPCC). The Group developed lines of research on Tobacco Control with projects led by ICO and in collaboration with other institutions, such as the Public Health Agencies of Barcelona and Catalonia, Hospital del Mar, Mario Negri Research Institute (Milan), the European Network for Smoking Prevention (ENSP) and the International Agency for Research on Cancer.

The activity grew, with participation in European research projects and the coordination of the Catalan Network of Smoke-Free Hospitals (XCHsF) which led to a significant increase in the number of people involved and productivity levels both in the research and interventions fields. 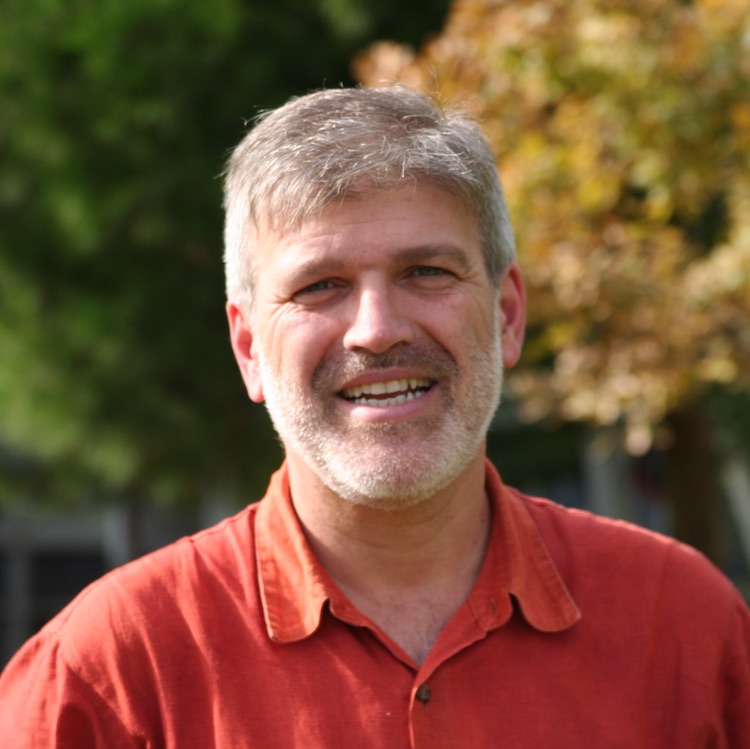 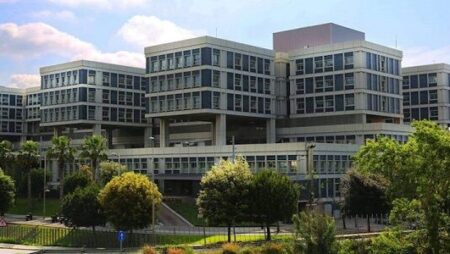 16
Nov
2022
0
Catalan Institut of Oncology L’Hospitalet, along with Benito Menni CASM and San Josep Clinic of the ...
END_OF_DOCUMENT_TOKEN_TO_BE_REPLACED 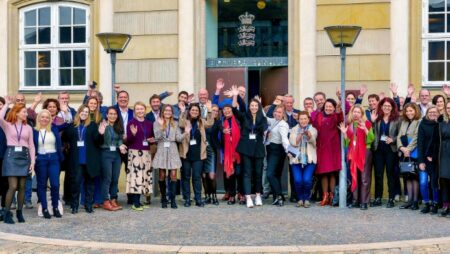 15
Nov
2022
0
Within the framework of the second Joint Action on Tobacco Control of the European Union, the ...
END_OF_DOCUMENT_TOKEN_TO_BE_REPLACED 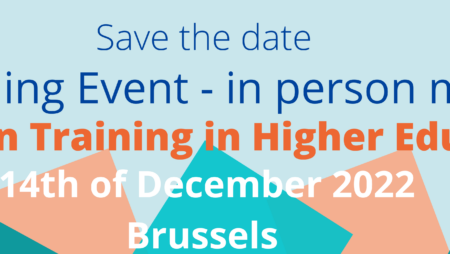 11
Nov
2022
0
We have the pleasure of inviting you to the Public Launch of the INSTrUCT Programme, an “Innovative ...
END_OF_DOCUMENT_TOKEN_TO_BE_REPLACED 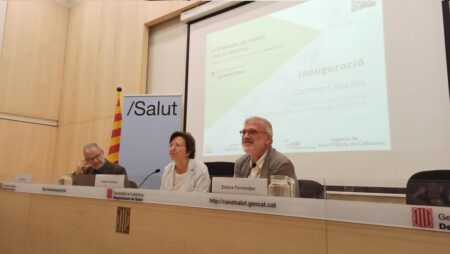 26
Oct
2022
0
On September the 30th we celebrated the 6th Tobacco and Mental Health Confernce after a few ...
END_OF_DOCUMENT_TOKEN_TO_BE_REPLACED